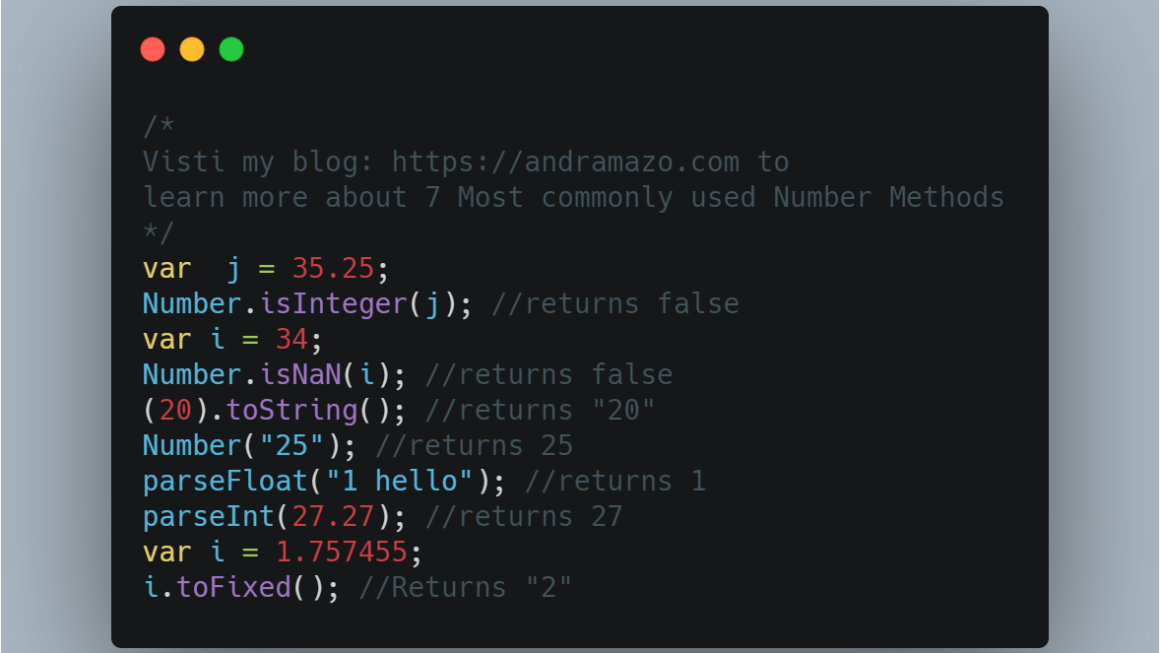 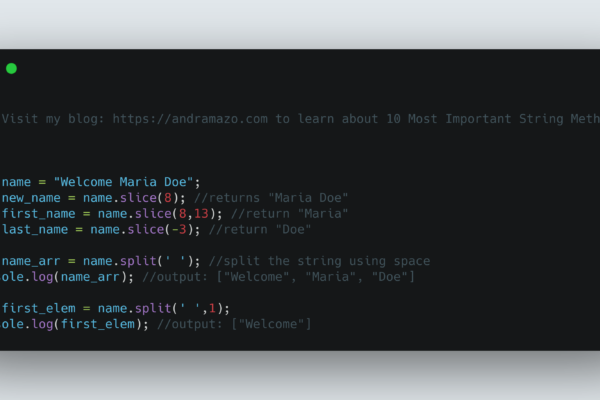 charAt(i) – this method returns the character at the provided index of i for a string. The index starts from left at 0. length – Method returns the length of the provided string. split(delimiter,limit) -it returns an array containing each element according to the specified delimiter. limit is an optional parameter which will specify the […] 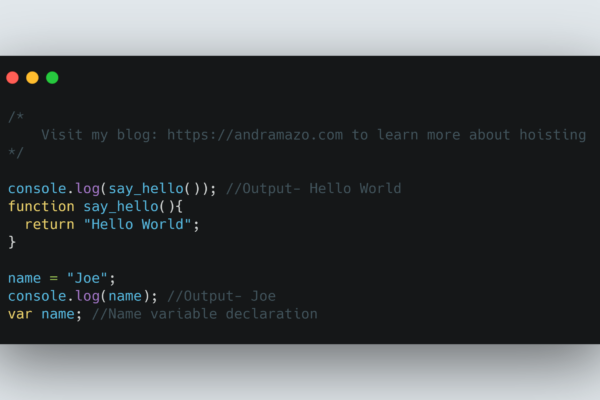 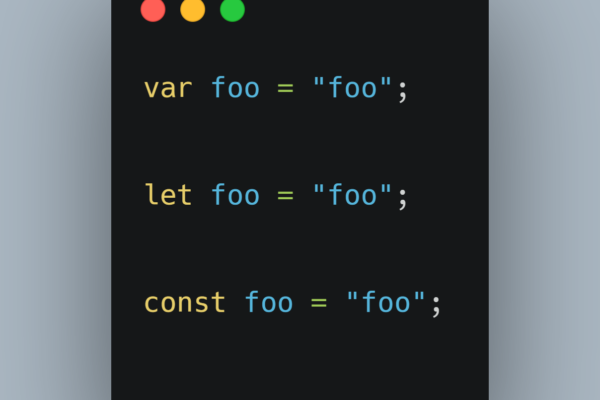 When ES2016 was introduced, it had two new ways of defining variables called let and const. Earlier, in JavaScript you could only define variables using var. Var var is function-scoped or globally scoped. var which is declared outside of the function-scope is available to use by the entire web page. Function-scope means when declared inside […] 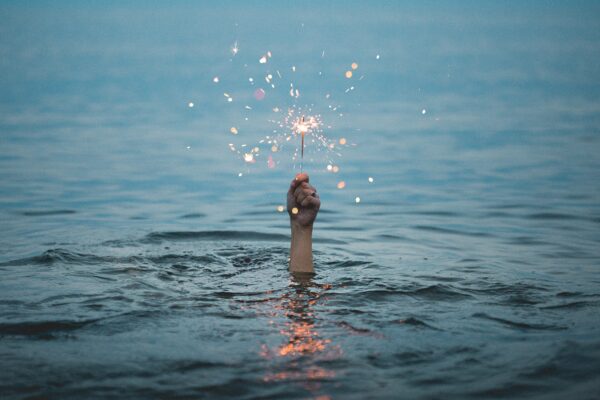 Data type means the type of data which can be stored and used in a program. There are 6 data types in JavaScript. There are mainly three categories which data types can be divided into: Primitive Data Types – This includes string, number and boolean. It holds only one value at a time. Reference Data […] 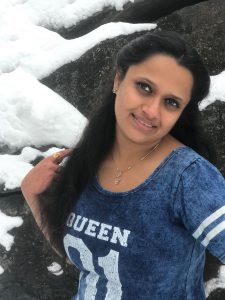 Passionate Software Developer with 4 years of experience in Angular, JavaScript, MySQL, NodeJS etc. I have managed a team of intern and web developer for meeting the deadlines on time.