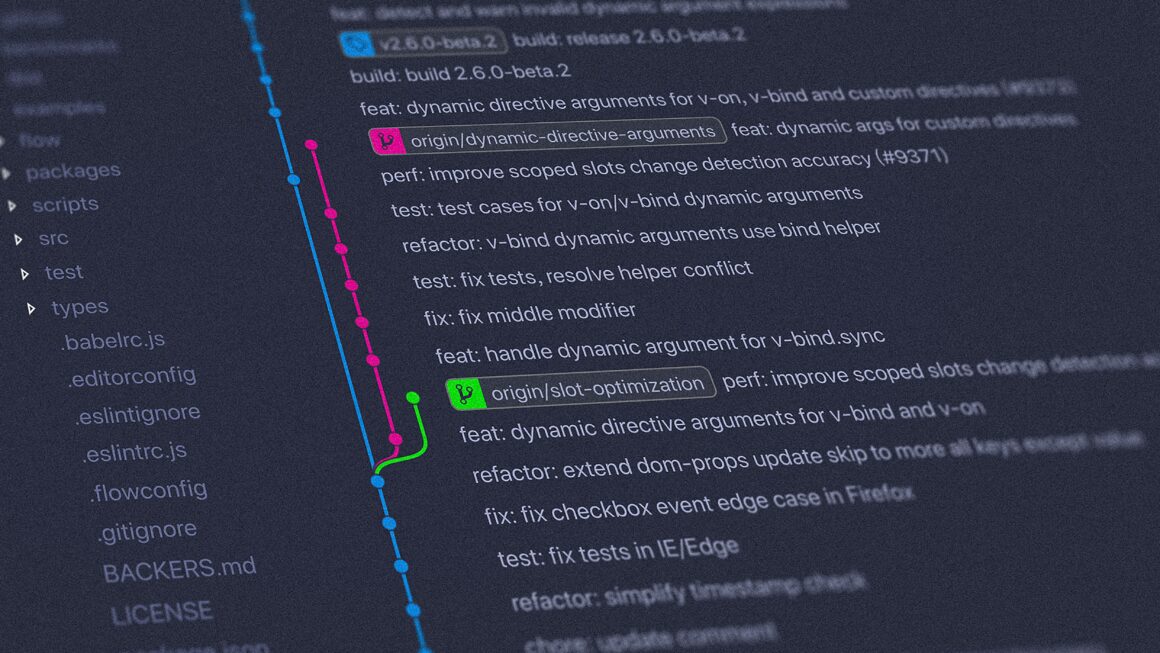 in the above image, we are cloning using url. If your repository is empty, you will see a warning. It is git’s way of informing you about the project. Nothing to worry about. The command will create a new folder (ex: “gitblog”). If you would like to provide different repository name than remote repository name, then you should write below command.

for the above clone command, the local repository name will be “local_git_blog”

the  above image shows that two newly created files on our local repository is ready for commit. You can check by doing git status which shows what are the list of the files which is needed to be committed.

Above image shows that two files which I added for the commit are now committed. It is very important to provide meaningful message to your commit so you can quickly understand what that commit represents.

By using this command, you can fetch all the changes from your remote branch to the local branch. It shows what are the files which is changed on master like index.html and trail.html.